Launch Safari on your system, click the File Option on the Main Menu of the browser and click the New Private Window Option as shown in Fig 1. We can also press Command + Shift + N to open the new window in Incognito mode. 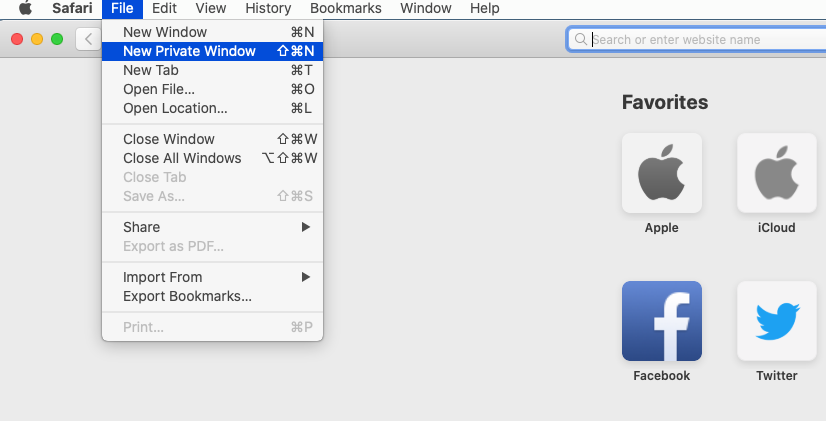 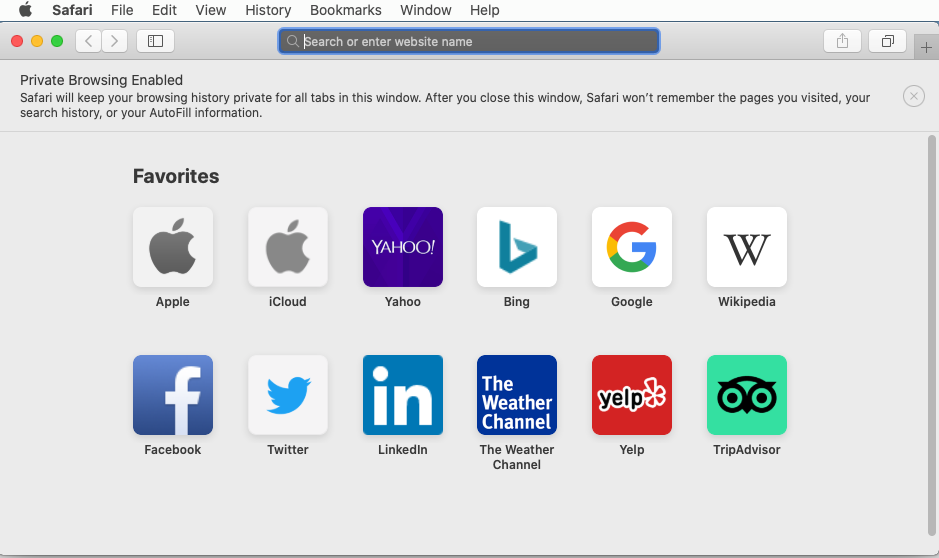 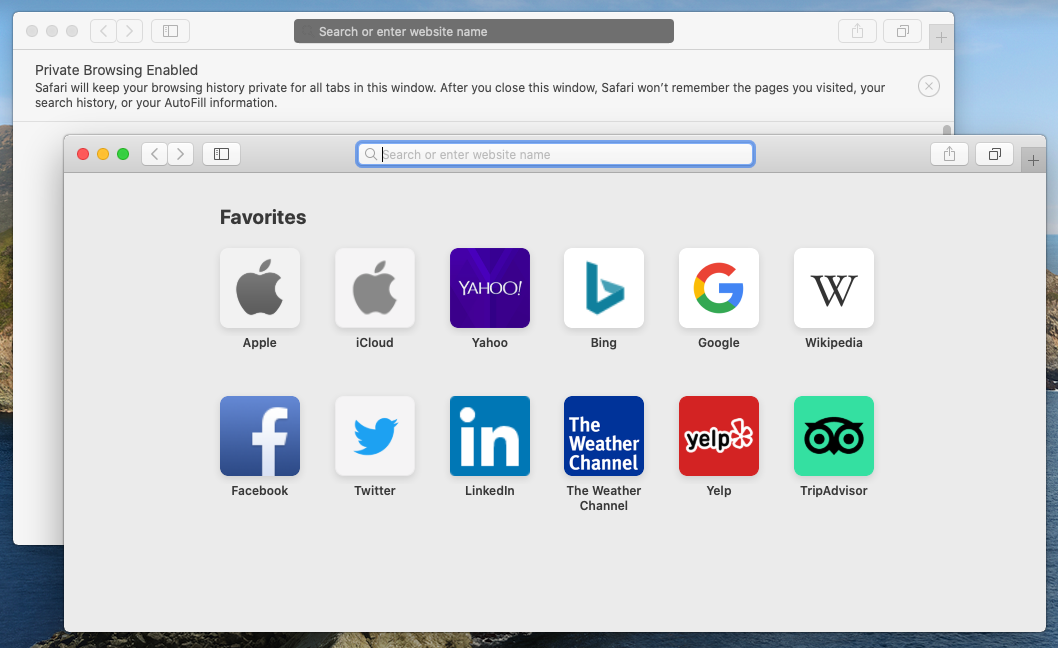 This tutorial provided the steps required to enable and disable Incognito mode in Safari by opening and closing a new browser window.